Am I a Hoarder or a Collector? 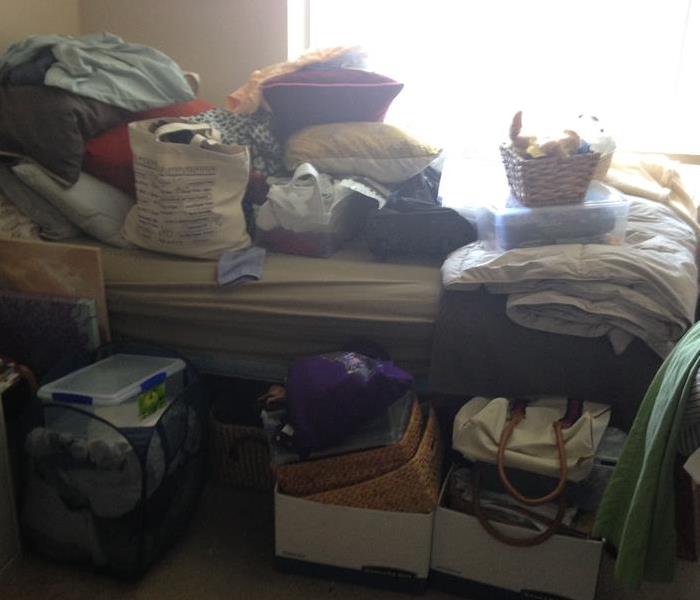 Hoarding When occupants of a home cannot freely move about the home, must climb over debris to get from one room to another, or are unable to use the bathroom, bathe, or safely store and cook food in the kitchen, it poses a significant risk to their health and safety. We often get calls from a family member or friend of someone who has fallen or became ill due to the excess debris in the home. Excessive hoarding is also a fire hazard and a danger to the resident and their neighbors.

Hoarding is a compulsive behavior characterized by a person’s collecting and saving items, leading to an accumulation of physical objects which impacts that person’s life, and oftentimes, the lives of the people around him or her. There is a big difference between hoarding and collecting. Hoarders put themselves, their loved ones and their neighbors in danger by creating fire hazards and unsanitary conditions . In most hoarded homes we discover biohazards and conditions that pose a biological concern that must be addressed so nobody gets ill.

SERVPRO of Malibu specializes in Hoarding remediation when there is a lot of debris, which in most cases includes biohazards. SERVPRO of Malibu safely navigates hazards such as rodent feces, human waste, bed bugs, fleas, animals, mold, years of filth and dust hidden beneath, in or behind the debris. Rodents and their droppings pose the risk of Hantavirus, a respiratory disease that can be fatal if not addressed properly. Our goal is to return your home free of all unwanted debris while finding and safeguarding the items and furniture you wish to keep.

Levels of Hoarding: Do you know someone on this scale? 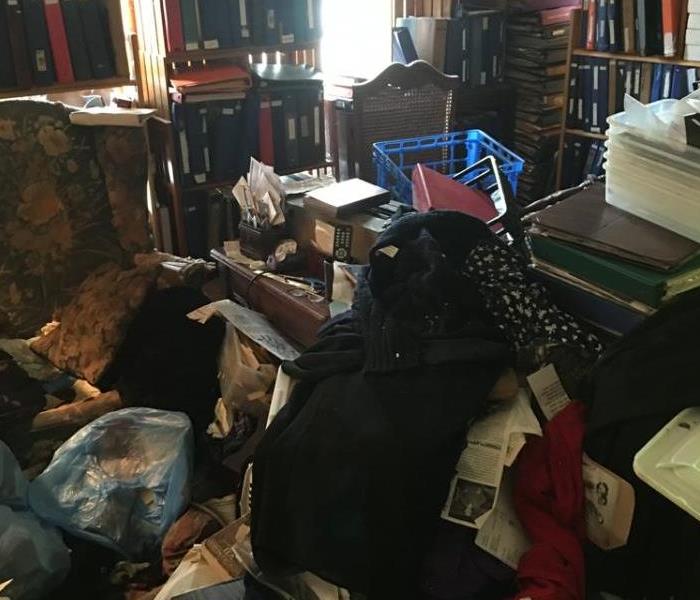 This home was a level 3 on the hoarding scale.

HOARDING - The easiest definition of hoarding is when the amount of acquired clutter prohibits functionality in the home. This means that functional areas such as kitchens, bathrooms, bedrooms and dining rooms cannot be used for their intended purpose.

There are 5 levels of hoarding:

LEVEL ONE A level 1 household is clean and livable with some clutter, and perhaps occasional pet odors. Clutter is not excessive. Home exhibits good housekeeping and safe and healthy sanitation. Some pest evidence — a few mouse droppings or an ants invasion — might be found in a Level 1 house. All doors and stairways of the home are accessible.

LEVEL FOUR Structural damage such as leaks or broken windows, unusable bathrooms, rotting food and significant pest infestations. Mold and mildew. One or more bedroom is unusable, hazardous materials are stored in the home, and flammable, packed materials are in the living area or attached garage. Rotting food on counters, one to 15 cans of aged canned goods with buckled surfaces, no clean dishes or utensils in the kitchen, no bed covers.

LEVEL FIVE Obvious structural damage, broken walls, disconnected electrical service, no water service, no working sewer or septic system. Standing water indoors, fire hazards and hazardous materials exceed local ordinances. Pets are dangerous to occupant and guests. Rodents in sight, mosquito or other insect infestation and regional critters, such as squirrels, inside the home. Kitchen and bathroom unusable due to clutter. Occupants are living or sleeping outside the home. Human feces, rotting food and more than 15 aged canned goods with buckled surfaces will be found inside the home. A person with a level 5 hoarding problem can sometimes not live in his own home because there is nowhere to sleep and the bathroom and kitchen are unusable.

If you know someone who rates on this scale give us a call and see if we can help.

What Exactly is Biohazard? 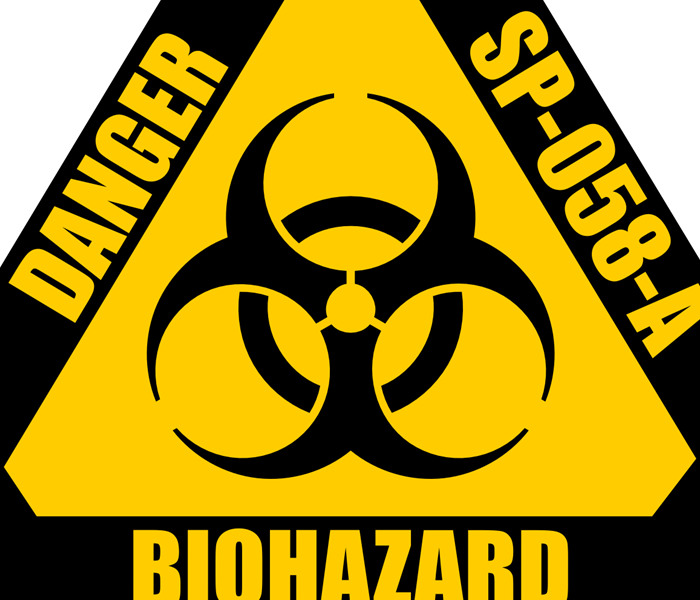 The term biohazard refers to any biological materials (microorganisms, plants, animals, or their byproducts) that pose a threat to the health of living organisms. Potential biohazards can be found anywhere – at your job, in your doctor’s office, in your children’s classrooms, at the park or even in that restaurant you like to eat at and should be handled with extreme caution.

There are different levels of biohazard.

Check back as we will be posting more information on this subject.